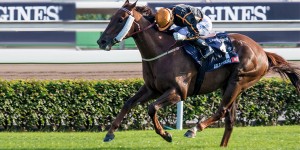 Able Friend and California Chrome were among the international stars warming up on the Newmarket gallops ahead of Royal Ascot which starts on Tuesday 16th June. The meeting is the highlight of the flat season and Royal Ascot hospitality guests will have the opportunity to see the best horse’s from around the world.

Able Friend will be looking to get the international contingent off to a flying start in the opening race of the meeting the Group 1, Queen Anne Stakes.

Hong Kong’s best ever horse will clash with French superstar Solow in a mouth-watering encounter for Royal Ascot hospitality guests.

The five-year-old has a lot of confidence behind him and trainer John Moore’s son George described him as “a monster of a horse.”

2014 US Horse of the Year, California Chrome, completed his preparations for the Prince of Wales Stakes, the feature race on day two – Wednesday 17th June. Never in his career has Art Sherman’s runner been as big as 10/1 for a race like he is for next week’s contest.

Sherman said “Looking at the field it’s very competitive and every time he’s run previously he’s been 8-5 or even money and now he’s 10-1.”

Despite his price and the fact he has never raced clockwise before, there is no doubt the 2014 Kentucky Derby winner has the class to win this prestigious race.

His army of fans including the Queen are known as “Chromies” and they will be cheering this globetrotting star home in what promises to be a fabulous contest for Royal Ascot hospitality guests.

Leading Australian sprinter Brazen Beau, who is heads the market at 11/4 for the Diamond Jubilee Stakes on the final day of Royal Ascot – Saturday 20th June also stretched his legs in front of the media. Trainer Chris Waller has the option of running his stable star in the Kings Stand Stakes, but the Diamond Jubilee is the likely option.  Fellow Australian speedsters Shamal Wind and Wandjina were also in action at Newmarket.

Other horses who completed their preparations on Thursday were Japanese superstars Super Moon and Spielberg, who will head for the Hardwicke Stakes and Prince of Wales Stakes respectively.

The international team for Royal Ascot 2015 is possibly the best in history, with the top three rated turf horses in the world; Solow, Able Friend and Brazen Beau all ready to strut their stuff in front of the Royal Ascot hospitality guests. 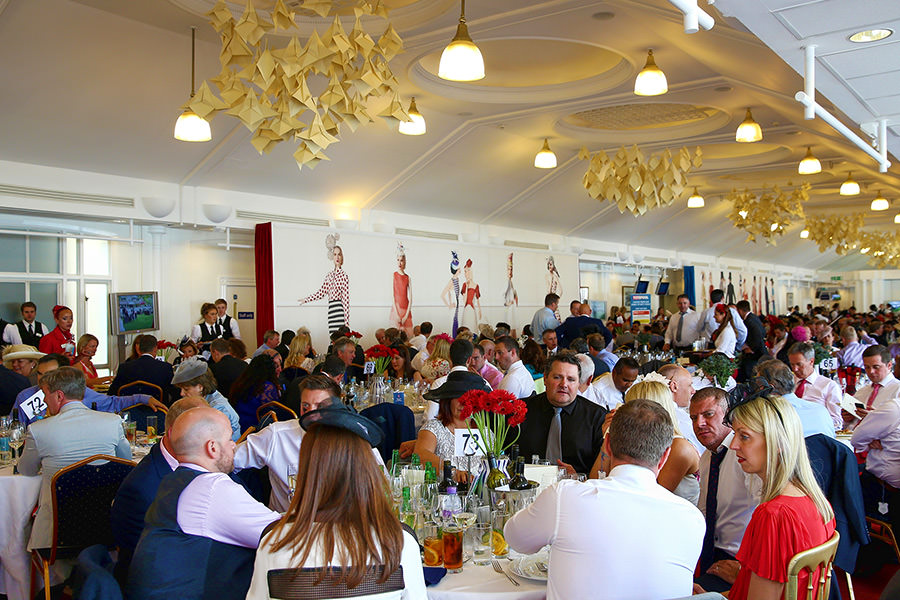 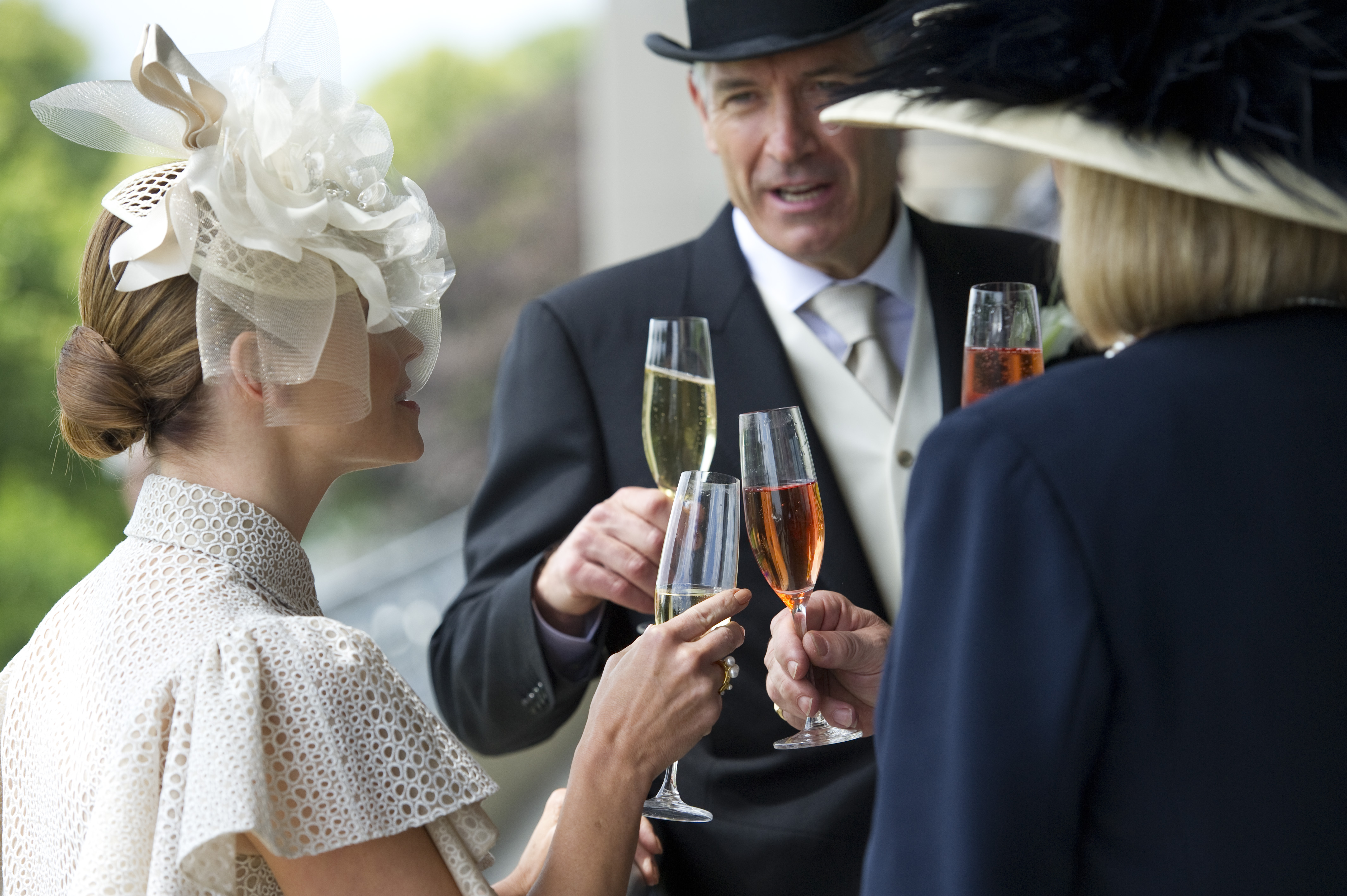 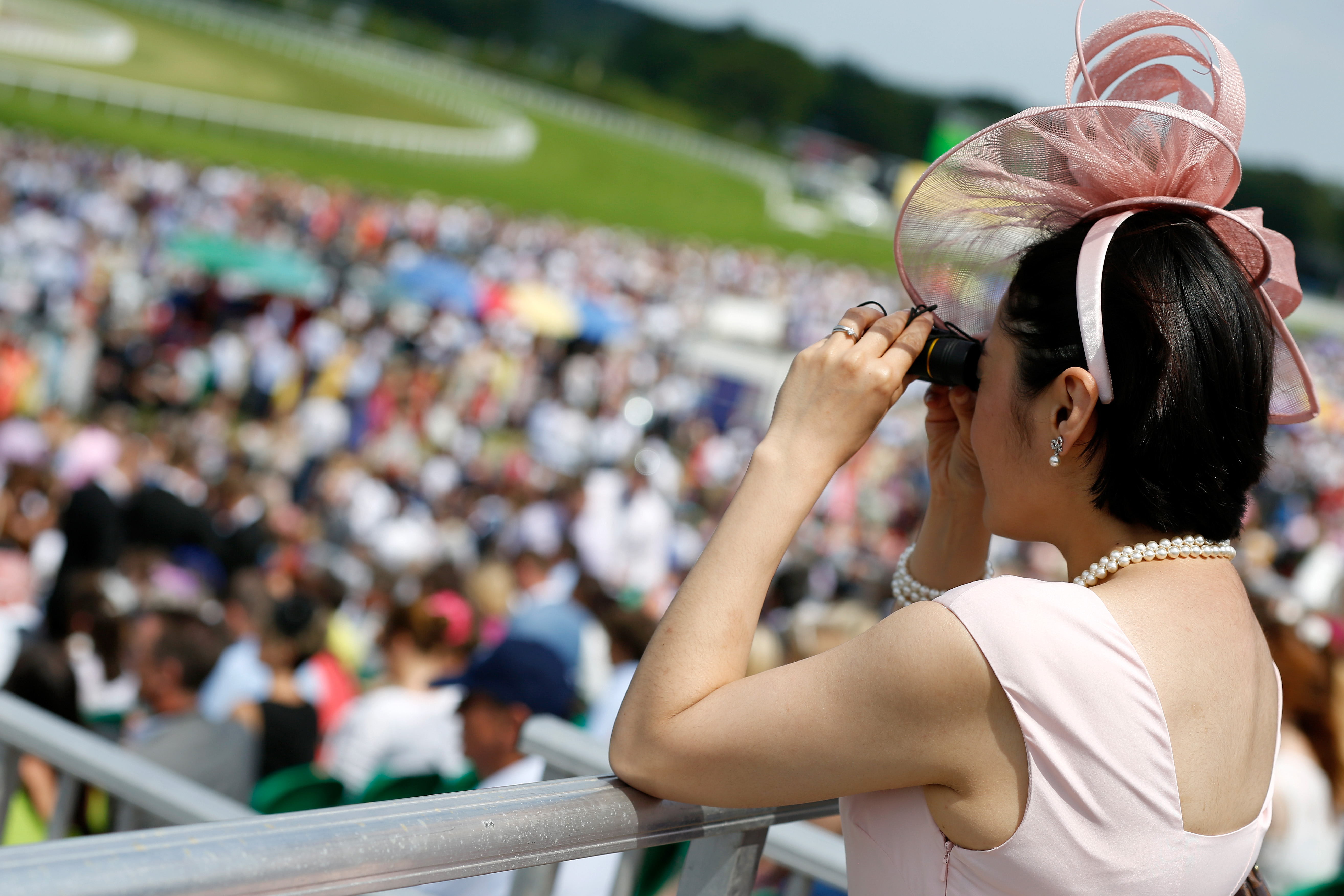 Queen Could Miss Royal Ascot Due to coronavirus
Scroll to top