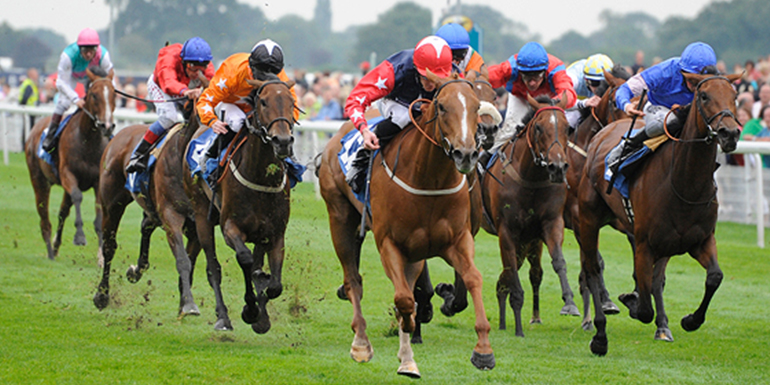 Superstar Australian sprinter Buffering will not run at Royal Ascot in 2016 according to his trainer Robert Heathcote.

Buffering is a multiple Group One champion and added the prestigious Al Quoz Sprint title to his list of victories on Dubai World Cup Night at the end of March. That win at Meydan put the eight-year-old on the radar of Ascot’s Head of International Recruitment, Nick Smith, who will once again be looking to attract the world’s biggest stars to Royal Ascot.

Buffering had been cut into 7-1 for the Kings Stand Stakes, but Heathcote has revealed that his stable star will not travel to Britain for the biggest meeting in flat racing. He will be targeted at the Chairman’s Sprint Prize in Hong Kong, before returning to Australia for a break.

Heathcote said, “In the end Royal Ascot was just a bridge too far,” Heathcote said. “It was certainly enticing but I’ve still got a business to run back here and the logistics of it were too hard.”

“He deserves a trip home and some sun on his back and hopefully I can get him ready to win a fourth Moir Stakes.”

If Buffering does make it to Hong Kong for the Chairman’s Sprint Stakes, he could face the exciting Chautauqua, who could be heading for Royal Ascot, after another superb victory in Australia over the weekend.

On Saturday he claimed his second Group One Darley TJ Smith Stakes, which carries a prize fund of A$2.5 million. The six-furlong contest was run at a relentless pace and midway through the race jockey Tommy Berry looked in danger of being well-beat.

But for the second consecutive season the five-year-old came from an almost impossible position with a late swoop to take the race by a-length-and-a-quarter. In the final 100 metres the perfectly timed burst of pace was enough to see him take his fourth Group One race.

Now the two top-sprinters could face off, but the connections of Chautauqua are also keen on a visit to Royal Ascot.

While Buffering will not be in attendance, the prospect of seeing Chautauqua at Ascot’s Royal Meeting is a truly mouth-watering one.